Ryan Landry - playwright, actor, songwriter, sculptor, painter. So many descriptions for one person yet Landry himself always makes a point of limiting his bio to “Ryan Landry is Ryan Landry”. After selling hundreds of paintings and having written over 79 plays and musicals (and receiving an Elliot Norton Prize for Sustained Excellence in Theater in 2015) you'd think he'd learn to be more humble. Shortly after the pandemic hit, Landry had to figure out a plan B.
‍
Having studied visual arts as a teenager, he shifted from the world of frenzied theatrical collaboration to solitary art. He now spends his days surrounded by the "paintings in progress" that populate his tiny home studio. His patrons have included “Hedwig” actor-writer John Cameron Mitchell, Margaret Cho, Parker Posey and Rufus Wainwright, the latter three requesting and receiving portraits.

When we spoke in mid-November, he was working on depictions of the characters Roman and Minnie Castevet (Rosemary’s Baby” for his friend Jennifer Coolidge. Another surprise customer was The Chicks’ Natalie Maines, whose makeup artist is Landry’s old roommate. After 30 years Landry can still be seen in the flesh hosting the longest running show in Provincetown history, "Showgirls", a good old fashioned talent show open to anyone who dares take the stage.

And Finally…Listen to Ryan on the radio most every Friday afternoon at 1:30 pm on WGBH - 87.9 Boston Public RadioFor more info: www.ryanlandryfactory.com
‍
*Excerpts From the WBUR article by Jim Sullivan (12/2020) 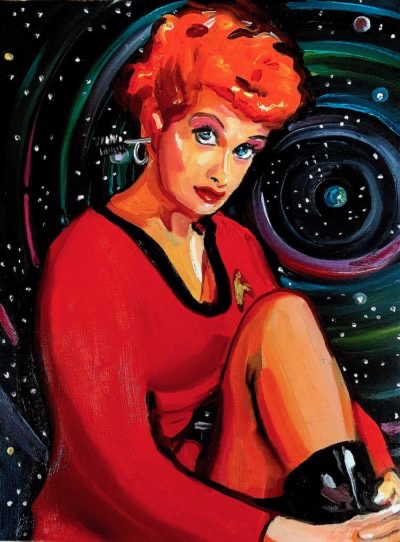 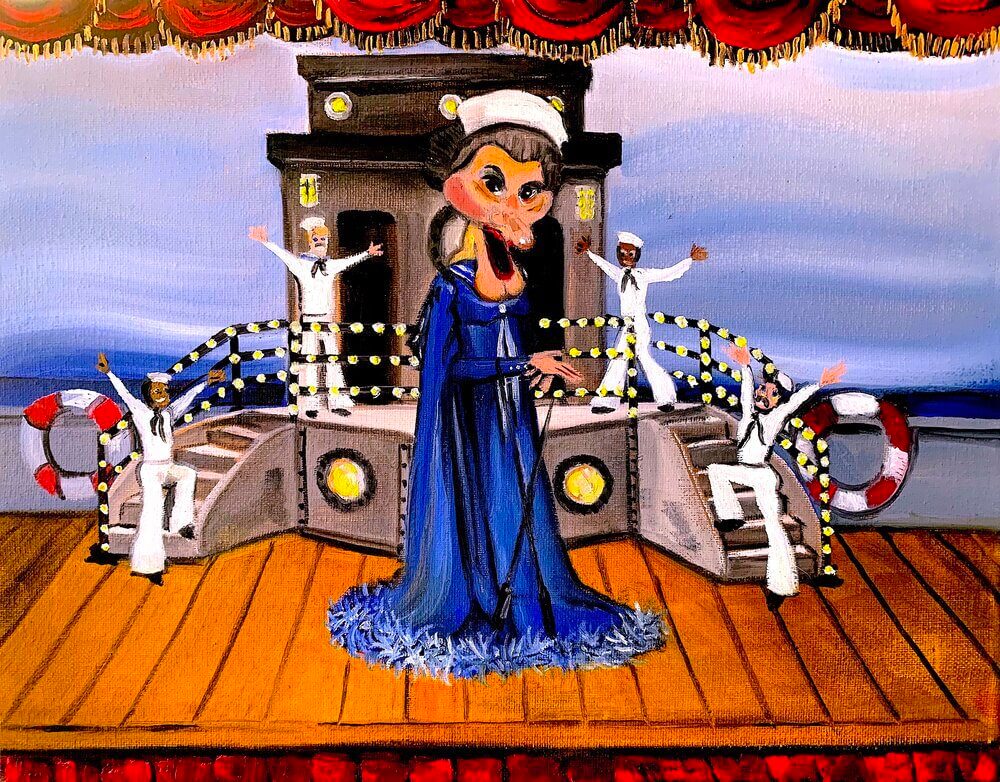 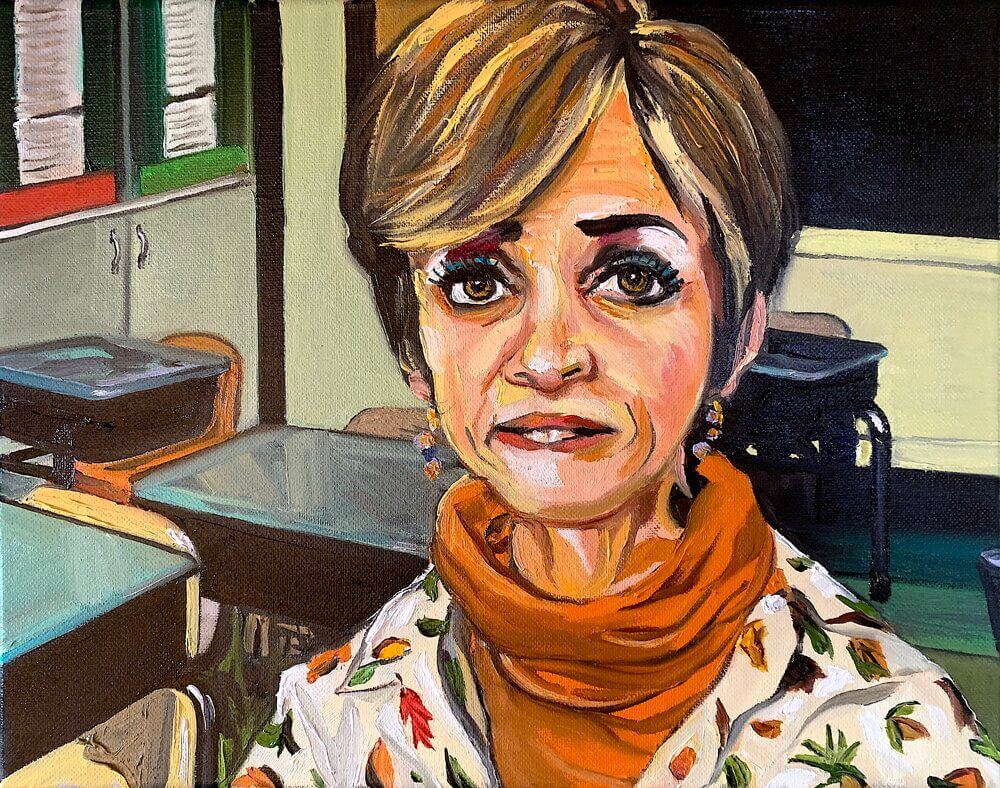 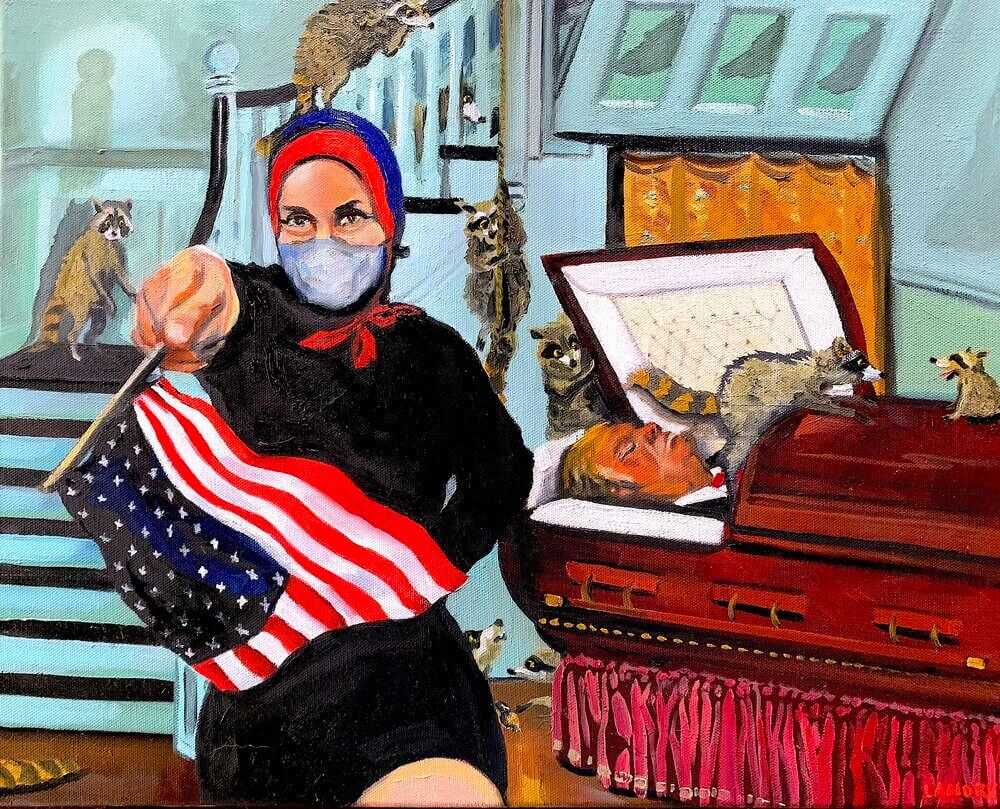 All you need to know before joining us for this event.